Other Names for Restless Leg Syndrome 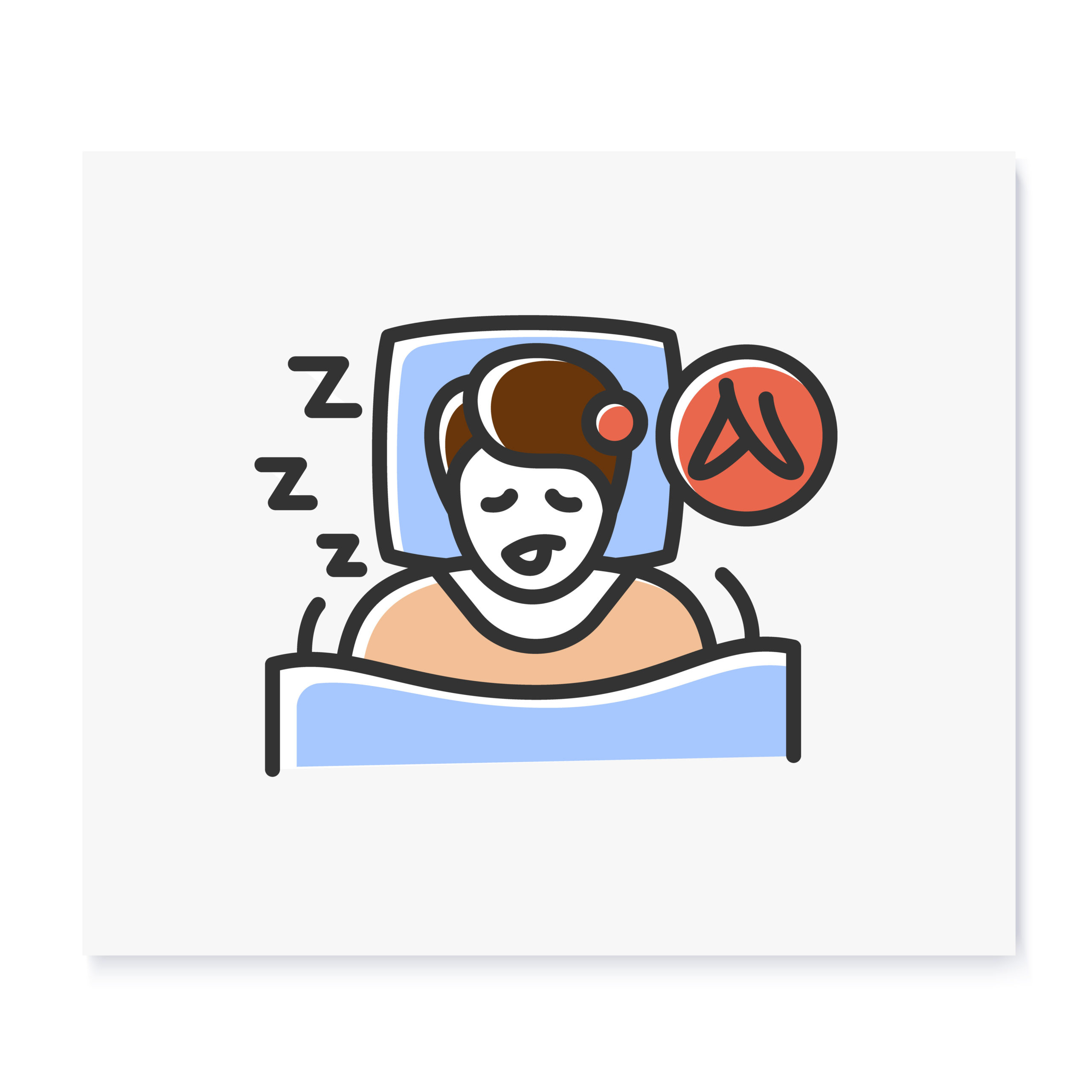 RLS symptoms should not be confused with the closely related PLMS or periodic limb movement of sleep. PLMS is a common sleep condition that appears as involuntary movement of arms or legs during sleep. Usually, people with PLMS are unaware that they have the condition. It may only be diagnosed if a partner reports that it disturbs their sleep.

People with PLMS will regularly kick, jerk, flex, or twitch their limbs while they sleep. These movements usually happen every 10 to 60 seconds and can be subtle or drastic. PLMS becomes more common with old age – about 40% of people aged 65 or older may have PLMS.

About 80% of people with RLS will be diagnosed with PLMS as well. While they both manifest as limb movements during sleep, they are not the same condition.

Unlike PLMS, which is involuntary, RLS is characterized by having an intense urge to move ones’ legs. It may manifest as a creeping or crawling sensation, itching, pulling, tugging, throbbing, burning, gnawing, pins and needles, or cramping. It may be as unspecific as having aching legs when lying down, but it should not be confused with having regular muscle cramps or experiencing “growing pains.”

This urge to move your legs with RLS will usually arise during periods of inactivity. It’s a disorder that isn’t confined to sleep, although bedtime is often a trigger, with its long quiet hours. People with RLS may also experience similar sensations while at a desk or in transit.

When it comes to RLS, restless, meaning “unable to relax,” simply doesn’t do the condition justice. Restless Leg Syndrome is very different from having jittery leg movements, the kind we might sometimes experience after drinking too much caffeine or during an anxious situation. For this reason, some RLS advocates prefer to have the condition known as Willis-Ekbom Disease, after the physicians who first documented it, to underscore its severity. 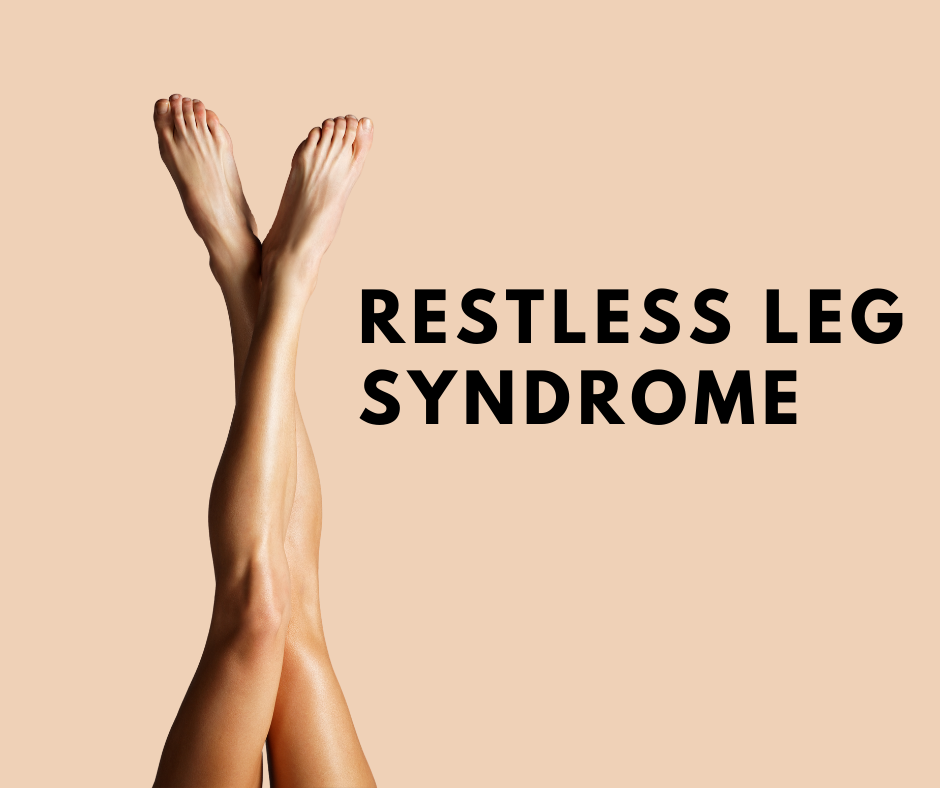 RLS is most often genetic. Studies have shown that 92% of people diagnosed with RLS have a first-degree relative who also shares the disorder. It also currently affects only about 3 to 5% of the adult population and is twice as commonly seen in women as it is in men. While RLS can occur at any point, it is thought to worsen with age.

RLS is currently understood as a hereditary neurological condition caused by differences in how the brain processes dopamine. However, certain variables can make existing RLS worse or even induce initial bouts of RLS. Some of these triggers include:

RLS is not confined to the legs. Having restless arms or similar arm pains may be a symptom of RLS. 48.7% of patients with restless legs also report arm restlessness, especially with chronic RLS.

If you suspect you might have Restless Leg Syndrome, it’s important to speak with a doctor. Certain other conditions, such as kidney failure or diabetes, can induce Restless Leg Syndrome. Bouts of RLS also sometimes occur with people who are iron deficient.  A doctor can check your blood iron levels, consult with you about any possible side effects of medication, and treat any underlying Restless Leg Syndrome causes.

There are also certain lifestyle changes you can take to help you sleep better. Some practical ideas include:

What triggers Restless Leg Syndrome? Causes of Restless Leg Syndrome can be diverse, from pregnancy to a genetic disorder to a side effect of medication or more. Check-in with a doctor if you suspect you have RLS, as some cases may be caused by underlying conditions. Severe cases of RLS can be challenging to navigate on your own, but once you get the all-clear, you can explore new habits that transform restless nights into restful ones.

508 Replies to “Dealing With Restless Leg Syndrome at Night”

The holidays are approaching and so is the driving

Deep cleaning your bed and around your bed helps i

Those of us who can fall asleep just by closing th

A slow and laid back morning can work wonders for

If you've been dissatisfied with your mattress lat

Make time for sleep, people. Your bodies need it!