Everything You Need to Know About Duvet Covers

Duvet covers are a popular enough item that most people have either owned one at some point in their life or have heard of them from friends or in the media. Whether you already feel like you know a bit about duvets or only have a vague idea, here is everything you’ve ever wanted to know about duvet covers.

What Is a Duvet?

If you’re wondering about duvet covers or are wondering, “What is a duvet?”, this is a great place to start.  Put simply, a duvet is a type of bed covering. The duvet usually goes on top of your sheets and, if you’re using one, your blanket. This is essentially the top layer of your bedding when your bed is made.

After “What’s a duvet?”, the next most popular questions focus on the difference between the duvet cover and the duvet insert.

What is a Duvet Cover?

The duvet traditionally comes in two separate pieces. The duvet cover is essentially the duvet’s outer part and can house either the insert or a comforter if your comforter happens to be cooler or warmer than the insert. The duvet cover can even double as a top layer of sheets, depending on the season.

What is a Duvet Insert?

The insert typically goes inside the cover to complete the duvet. This is the part that you’d add for extra warmth during colder weather or remove if it’s warm. 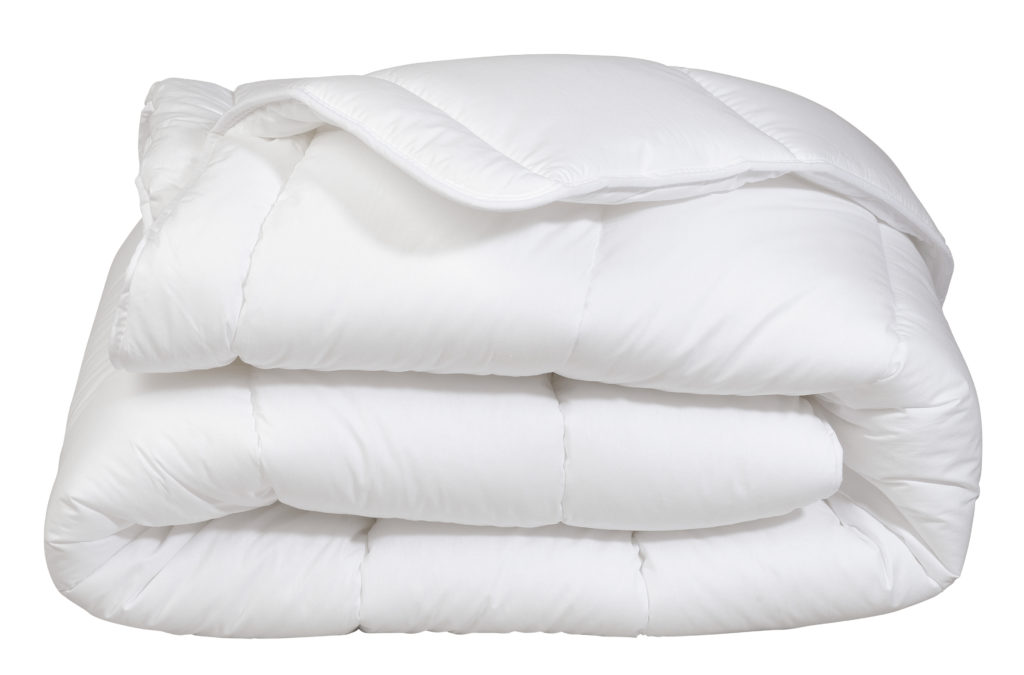 When it comes to comforter vs. duvet, the two are pretty similar in function. The easiest way to tell the difference between a duvet and comforter is that a comforter is a single piece that comes ready to go, while a duvet features two separate pieces.

If you’re trying to decide between the two, here are the major benefits of each one:

While the main structure of a duvet is pretty much universal, there are plenty of small differences to keep in mind.

There are several ways that a duvet cover can be closed over the insert. This includes zippers, ties, and even buttons. Each option has its own benefits and drawbacks. For instance, zippered duvet covers provide stability and help ensure that nothing is falling out, but you do have to contend with the zipper. Tied duvet covers and buttoned duvet covers are also popular options.

This, of course, refers to the design present on the cover itself. Some duvet covers come in a solid color, while others offer popular patterns such as florals, shapes, or even intricately stitched embroidery. 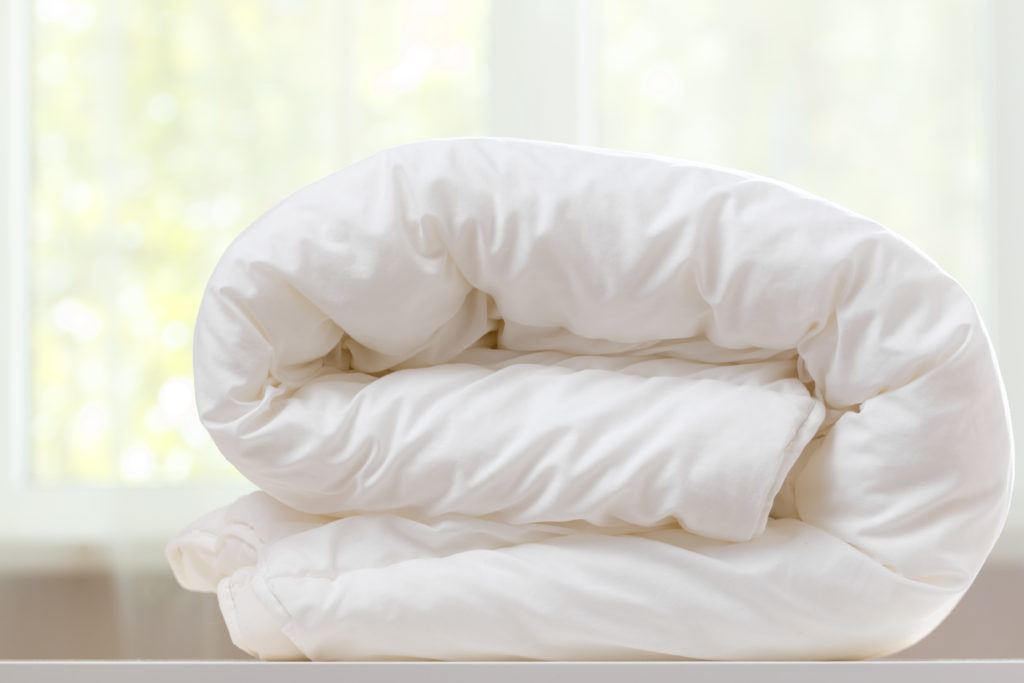 Finding the best duvet can be a pretty personal process and will depend on your preferences, needs, and budget. Here are a few things to keep in mind.

It’s better to go bigger than smaller, but ideally, you’ll want your duvet cover to match your bed size for aesthetic reasons.

Duvet covers come in several different materials. For instance, some people want to opt for soft duvet covers, others may prioritize breathability. If your option for the cover and insert combo, you’ll also want to pay attention to the material of the insert.

The bed is often the center of the bedroom, which is why you’ll want to either match your bedding to the rest of your décor or match the décor to your bedding. As a top layer, the duvet has a lot of aesthetic responsibility in setting the mood for your room. If nothing else, you should ensure that the duvet fits into your bedroom color scheme.

The Joy of Variety

Perhaps one of the best parts of choosing a duvet cover is the option of choosing more than one. Because duvet covers are fairly inexpensive and easy to store when not in use, you are free to choose multiple colors or patterns for different times of the year.

Some Great Duvet Covers to Check Out

If you’re just about ready to invest in a duvet, or even just a duvet cover, we have some great options for your consideration:

Cotton is the traditional material of all things soft and comfortable for its breathability and feel. The Brooklinen Cotton duvet cover is made from high-quality cotton and closes using buttons.

This is a great option for someone who loves the silky feeling of sateen sheets. The cover isn’t quite as shiny as a silk cover, but it looks and feels pretty close. A word of warning, however, as it can get slippery.

This duvet cover from L.L. Bean is great for colder months and offers you the warmth and softness of flannel to keep you cozy. If you’re looking for the softest duvet cover that also gives you warmth, this is one to consider.

Where the Polka Dots Roam Duvet Cover for Kids

This hypoallergenic duvet cover is a great option for younger children because it has a fun, colorful design.